PLEASE NOTE: All Chamber In-Person Events have been postponed or cancelled until further notice. Please check back as the situation develops. We will be having webinars that will be posted on this page, the News and Events page and our Homepage. If you have ideas for a webinar, please contact us. 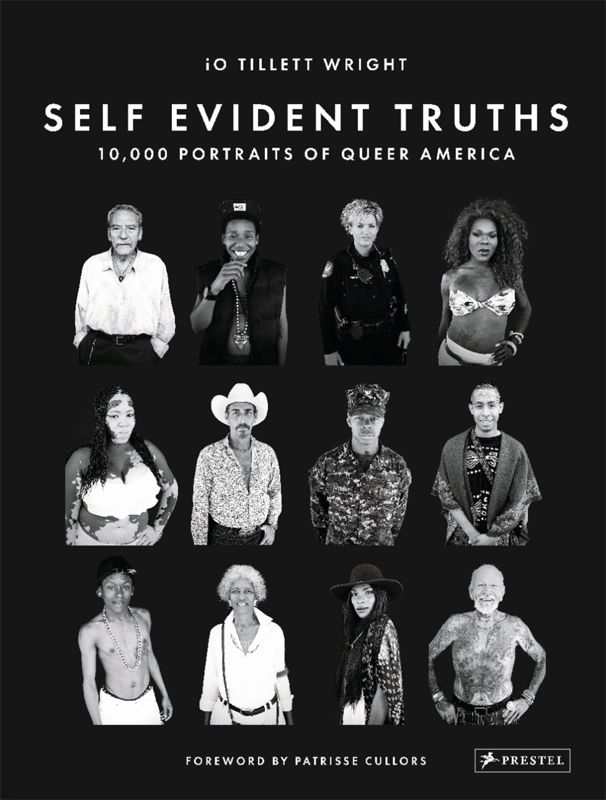 iO Tillett Wright shot dozens of images of Hawaii’s LGBTQ+ community in 2015 and his book of portraits of 10,000 people from all fifty states will be released on September 15, 2020. Read more from publisher Prestel books:

“In the spirit of Richard Avedon, this book contains striking photographic portraits of 10,000 people from across the US, bringing readers face to face with LGBTQ America.

The Declaration of Independence states that it is self-evident that we are all created equal. Millions of people in the US, however, are deprived of basic rights merely because they aren’t heteronormative. Believing that it’s impossible to deny the humanity of anyone once you look into their eyes, iO Tillett Wright embarked on an ambitious project to photograph the faces of people across the country who identify as anything other than 100% straight or cisgender.

This enormous undertaking—10,000 people from all fifty states, shot over a nearly ten-year period—is presented in its entirety in this aweinspiring book. In these pages readers will encounter faces of every complexion, lined with age or punctuated with piercings, smiling broadly or deadly serious. While some faces are famous, most are familiar.

They may look like your grandmother, your neighbor, your mail carrier, or your doctor. Each of these images tells a personal story. And each of these stories has the power to transform stereotypes into complex views of a multifaceted group of people. Self Evident Truths asks fundamental questions about identity and freedom while proving that the concepts of sexuality and gender are not black and white. They are 10,000 beautiful, bold, and unapologetic shades of queer.”